Anyone see a physiatrist for back issues?

I've been having back issues and I think I've reached the end of what my chiropractor can do. I've had x-ray and MRI done and went to ortho surgeon who said he'd recommend a physiatrist first to give me a shot in the back. (!?!) and if that doesn't work, he'd fuse the bone where the spine meets the sacrum as that's where the problem is and the "slippage" is occurring.

Neither of those options sound particularly welcoming. Especially since, at this point, I'm not debilitated, but only in pain. I will be going for more opinions for sure. But just curious what others' experience has been.

FLOORSNew Groove: Vinyl Floors Are Back!
By Toronto Interior Design Group
First vinyl records made a comeback, now floors. See how, where and when to use this durable, easy-to-clean material
Full Story
84

BUDGET DECORATINGThe Cure for Houzz Envy: Living Room Touches Anyone Can Do
By Becky Harris
Spiff up your living room with very little effort or expense, using ideas borrowed from covetable ones
Full Story
101

BUDGET DECORATINGThe Cure for Houzz Envy: Entryway Touches Anyone Can Do
By Becky Harris
Make a smashing first impression with just one or two affordable design moves
Full Story
83

PETSSee a Deluxe 'Catio' Built for Feline Fun
By Becky Harris
Sixteen lucky cats get the run of a protected outdoor patio with ramps, steps and even a koi pond
Full Story
170

MODERN HOMESHouzz Tour: Seeing the Light in a Sydney Terrace House
By Annie Thornton
A narrow row house gains lots of interior sunshine and a connection to the outdoors without sacrificing privacy
Full Story
60 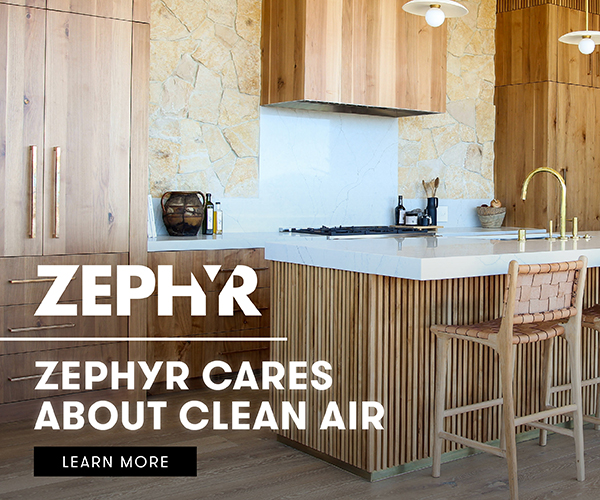