A while back, I posted a thread about baking edibles. Since cooking with cannabis has become a thing, I thought I'd share some of my experiences with the magical herb.

First and foremost, it's important to keep in mind that whatever you cook with cannabis is going to taste like the plant. Cannabis is not a delicate herb and the flavors are easily overpowering. Of course, the aftereffects are also quite striking, but that's not really the goal of cooking with weed. (Although it's an honorable one.)

If you're a regular cannabis smoker or edible consumer, I would not recommend wasting your valuable product on soups and sauces. The amount of THC you'll ingest will probably be far less than your usual dosage and you'll be less than pleased with the results. On the other hand, if you're a casual, infrequent user, you'll definitely get a buzz. I had hoped that as more states granted legalizing that the prices would come down. Sadly, greed is still a factor and if you're cooking on a budget, spending the extra cash for some herb is not the best use of your money.

Use ONLY flower. Lots of cooks on television and the internet are all about the terpines and the flavor you get from the leaves. To my ancient tastebuds, that flavor is no different than chewing on lawn clippings. And grind the flower to a fine powder to get the maximum return on both flavor and THC.

Cannabis fails as a dry rub and even as a standalone ingredient. It's best used in a sauce where low heat, time, and fat will bring out the power and the essence. Butter, oil, or any kind of animal fat in a skillet with ground cannabis is the beginning. To it, add whatever you like. Strain the mixture through fine cheese cloth when the sauce is done. It also works quite well in soup and gravy. Again, prepare the ground flower in a sauce pan and then add it the soup or gravy. If you've ever wondered what to do with bacon grease, now you have an answer. If your sauce calls for solids - mushrooms for example - add them after you strain the mixture and put it back in the sauce pan.

For meat and fish, make the butter sauce and brush it on either while the food is cooking or serve it in a gravy boat. The more fat in the meat, the more THC it will absorb. High heat will destroy much of the potency, so if you're looking for a high, add the sauce at the very end of the cooking process while the meat is resting. I've smoked dozens of racks of ribs with cannabutter in the final glaze. Lamb chops and venison are especially good meats for a cannabis sauce to temper the gaminess.

Salad dressing has been epic fail. Yuk, is the only word that comes to mind. Cooked veggies take the flavors well. I've made Hollandaise sauce with cannabis that enhances asparagus. Eggplant baked with cannabutter and parmesean cheese is wonderful. Mashed potatoes are terrible but a baked potato with a chive and cannabutter topping is superb. This kind of experimentation comes with a price, but it rarely fails with cooked vegetables.

How much cannabis you use is going to be a matter of trial and error. Everyone's tastes and tolerance are different. If you are a regular stoner, then use as much as you like. For the newbies, go light. An eighth of an ounce of quality herb will be plenty to experiment with on that rack of lamb and side dishes for a party of six adults.

Some things to keep in mind: most people won't feel any effect from the THC for at least a hour. Some will take several hours to feel anything. If you host a dinner where cannabis is going to be infused, make sure you have room for overnight guests. If someone gets too high, give them a big glass of orange juice to drink, put them in a quiet place, and make sure they have someone to hang with until the buzz stabilizes. It's never a good idea to mix alcohol with cannabis as they are antagonistic to each other.

Hope this answers a bunch of questions and inspires you to try something new. As we say in Jamaica, full joy!

FUN HOUZZ31 True Tales of Remodeling Gone Wild
By Mitchell Parker
Drugs, sex, excess — the home design industry is rife with stories that will blow your mind, or at least leave you scratching your head
Full Story
257 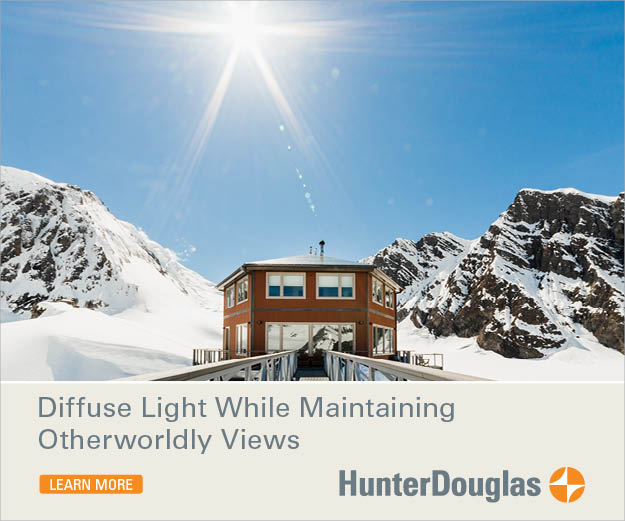 What is your favorite wooden utensil?
39

What cooking websites do you trust?
37
Pastitsio Recipe help
8