Advice for moving an established climber in the Spring

Hi rose buddies, I have two established climbers that I would like to move to a new spot come Spring. They are around 7-8 feet tall. Should I cut them down and if so, how much? I would be doing this in around March or April here in Zone 5b. Any advice is appreciated.

GARDENING GUIDESLet Lilac Love Flower This Spring
By Alison Hodgson
Whatever you bestow or receive for Mother's Day, lilacs can be an unmatched gift in the garden in May
Full Story
93

MOVING7 Ways to Prepare for a Less Stressful Move
By Tailorly, Professional Home Organizing
Moving to a new home is considered one of life’s most stressful events. A few tasks done now can ease your burden later
Full Story
10 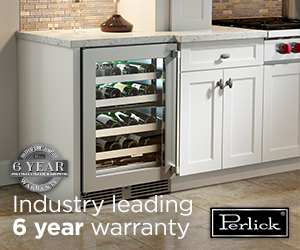 Is it dead or can it be saved?
3
Darcey Bussell, Golden Celebration or Cardin Mill?
15
Forum member Sara-Ann, from Oklahoma
7