Thursday Edition of the Brain Game----SOLUTION

If I think it's a long time till Sunday, from posting the quiz on Tuesday, you must be thinking that as well. So here's an extra one for you.

LIFE10 Steps for Saying Goodbye to Sentimental Objects
By Laura Gaskill
Are keepsakes cluttering your space and your life? Consider this approach for letting go and moving on
Full Story
284

LIFEThe Wisdom of Kenny Rogers, for Declutterers
By Alison Hodgson
No need to gamble on paring-down strategies when the country music legend has already dealt out some winning advice
Full Story
168

MOST POPULAR4 Obstacles to Decluttering — and How to Beat Them
By Alison Hodgson
Letting go can be hard, but it puts you more in control of your home's stuff and style. See if any of these notions are holding you back
Full Story
451 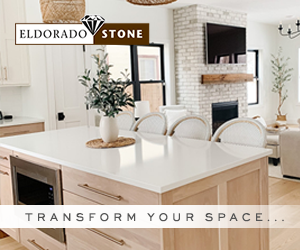 More Discussions
could use your special thoughts, please
67
What are you and your family dressing up as for Halloween this year?
26
Smile today - 10/17/21
13