What kind of floor is better and more cost efficient?

I'm in the very early process of adding a four-season sunroom onto the back of my house.

My house is an older home, built in the 1930s, and small, roughly 850SF. At the same time, I would add the sunroom, I'd also have the kitchen done, as the sunroom would come off the kitchen.

The kitchen is a project all its own, given it's a rectangle, roughly 8 x 15, and the current layout is awful, to say the least. Also, the house was used as a rental for several years before I bought it so everything in it is substandard. In addition, because the layout is so odd in the house, the dining room is tiny, tiny, tiny, and is just outside my bedroom.

It's just me and my dog, but I'd like more room to move about the house. I've considered moving the dining area to the sunroom and making the dining area a sitting area, complete with an overstuffed chair and lamp. Something kind of cozy.

One thing I'm considering is a concrete floor, glossed to look beautiful, for the sunroom. While cost IS a consideration, I was hoping professionals and those who have done this before could/would advise me as to whether or not a concrete floor is a better idea than a build up to the height of the back door, then going with a wooden floor? I'm not thinking just concrete and move on, but something that looks attractive.

(Finally, this is my forever home, only paid $26000 for it seven years ago and it will be paid off in three more years. It's not about "selling the house and getting something bigger. It's about adding onto my existing home to better suit my needs.)

REMODELING GUIDESLaminate Floors: Get the Look of Wood (and More) for Less
By Paul Anater
See what goes into laminate flooring and why you just might want to choose it
Full Story
156

KITCHEN DESIGNKitchen of the Week: More Light, Better Layout for a Canadian Victorian
By Vanessa Brunner
Stripped to the studs, this Toronto kitchen is now brighter and more functional, with a gorgeous wide-open view
Full Story
36

INSIDE HOUZZInside Houzz: More Filters Make Photo Browsing Even Better
By Houzz
Find the inspiration you’re looking for faster with room-specific filters for the millions of photos on Houzz
Full Story
32

HOMES AROUND THE WORLDHouzz Tour: Historic House Updated for More Efficiency and Light
By Spacesmiths
A New Zealand family’s compact Auckland home is stripped back, reorganized and expanded
Full Story
16

GREENHOUSES7 One-of-a-Kind Greenhouses for Gardening and More
By Lauren Dunec Hoang
These greenhouses are personalized to their owners’ interests, whether vegetable growing or tea drinking
Full Story
20

REMODELING GUIDESTerrazzo Makes a Comeback for Floors and More
By Elements of Style
Popular from the 1400s through the mid-1970s, this mosaic material is staging a return in homes today — including in some surprising uses
Full Story
25 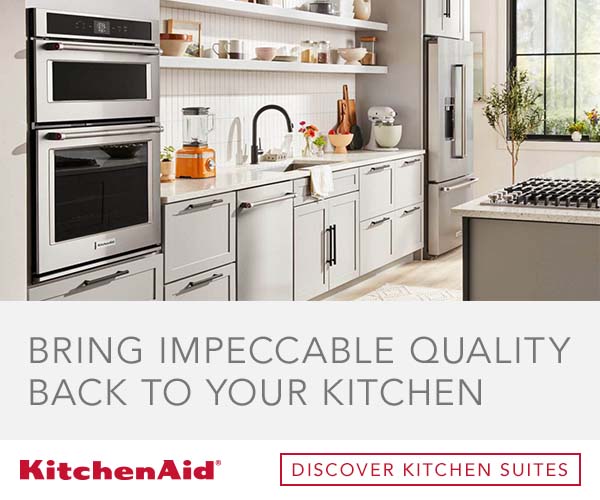 Did I screw myself over with my wall sconce placement?
18

Is even white granite now outdated?!??
28