I'm not sure which is more weird.

1) Yesterday about 6:45 am a woman walks out into the middle of a Minneapolis, MN freeway during heavy rush hour traffic and lies down in the middle of the traffic. Needless to say she was hit by multiple cars. (Yes, she died.) Now really, isn't there a *lot* of better ways to commit suicide? Weird.

2) On the talk radio show today they're talking about an incident in Wisconsin about a year ago where male and female were supposedly "playing doctor". The male was charged with 1st degree Sexual Assault. He's received letters from the prosecutor ordering him to be in court for various hearings, etc, or he'll be put in jail. It gets more interesting. The female denies the alleged assault happened and the male also denies he did what the prosecutor alleges. It's the female's *mother* who suspected something "happened" and is the one making the complaint and found a cooperative prosecutor. The female alleged victim is being pressured to change her story to corrobate the mother's suspicions to gain a conviction but (and kudos to her for sticking to her guns) so far she's not giving in. Oh, (and here's the topper), the male was 6 years old at the time and the female was 5 years old.

I guess #2 takes the weird prize and also gets the Makes Me Sick Award too. The prosecutor belongs in jail and the mother needs to be committed.

FUN HOUZZHouzz Quiz: Which Midcentury Modern Chair Are You?
By Houzz
Have a seat for a little fun. Better yet, have a seat that has you written all over it
Full Story
245

KITCHEN DESIGN12 Great Kitchen Styles — Which One’s for You?
By Sheila Schmitz
Sometimes you can be surprised by the kitchen style that really calls to you. The proof is in the pictures
Full Story
368

Polished Pop: Spaces Sure to Make Andy Warhol Proud
By decordemon
Bring in the Warhol for Bold Color and a Not-So-Serious Tone, Even on a Budget
Full Story
4

DECORATING GUIDESWhich Rooms Get the Oscar?
By Natasha Saroca
On the eve of Hollywood’s night of nights, we bring you top films from the past year and their interior twins
Full Story
41

Collections: Display That Which You Love...
By Between Naps on the Porch
Full Story
13 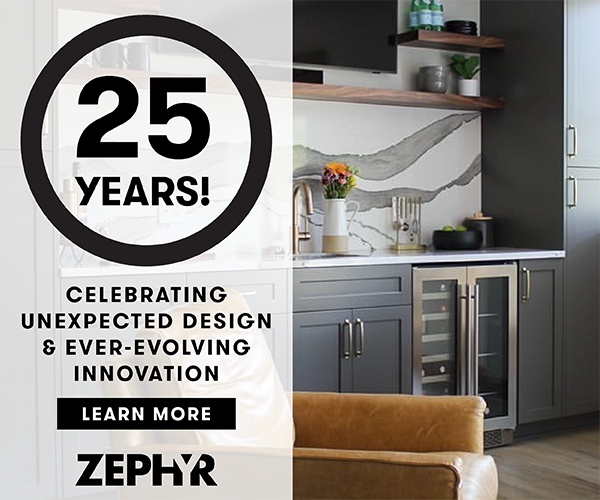 I found wallpaper on display at Ferguson's.
0