I use ebay every now and then. Some one was selling spiderman sheet set. It was a full size and in all cotten. Very hard to find. This person had a good transaction score(not sure what its callled). I won the auction and was i mad when they arrived. The bag was opened and the cardboard insert that reads the product info was riped from another product to look like it belongs with my sheets. The sheets were not cotten or even a cotten blend. They were nylon and you could see right through them. I am so mad because this is my first time i was lied to or tricked. I did pay with paypal and im disputing the charges. I have no intensions of returning the garbage sent to me. I will not waste another dime. I guess even when everything looks good with the transaction and seller,buyer beware.

FURNITUREForever Furniture: A Buyer’s Guide to the Dining Table
By Susan Redman
There comes a time when a make-do piece of furniture won’t do. We give you a leg up on choosing the right table for you
Full Story
126

FALL GARDENINGMake This Fall’s Garden the Best Ever
By Noelle Johnson Landscape Consulting
Learn the most important tip for preventing buyer’s remorse, plus get more valuable buying and planting advice
Full Story
31

DECORATING GUIDESStaging vs. Decorating: What's the Difference?
By Kristie Barnett, The Decorologist
Unlike decorating, staging your home isn't about personal style — it's about creating ambiance and appeal for buyers
Full Story
207

REMODELING GUIDES8 Ways to Stick to Your Budget When Remodeling or Adding On
By Bud Dietrich, AIA
Know thyself, plan well and beware of ‘scope creep’
Full Story
37

KITCHEN STORAGEGet It Done: How to Clean Out the Pantry
By Becky Harris
Crumbs, dust bunnies and old cocoa, beware — your pantry time is up
Full Story
125

SELLING YOUR HOUSE7 Must-Dos on the Day You Show Your House
By Lurdes Abruscato
Don’t risk losing buyers because of little things you overlook. Check these off your list before you open the front door
Full Story
184 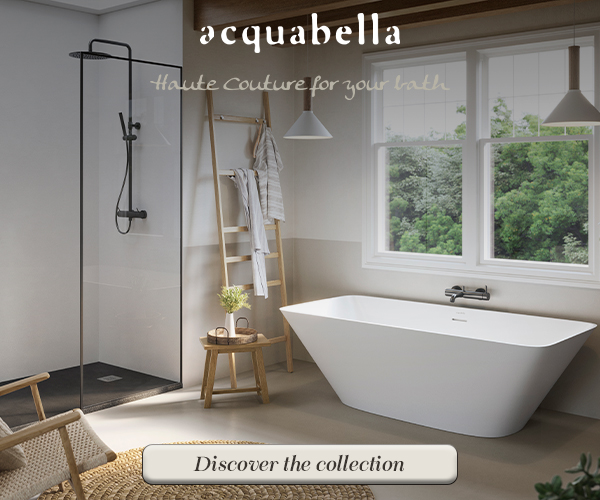