OK, 'Crowd', do you think CD rates will go up or down in the short term? I guess this is an inflation-related question, but what other factors are in play? (Like maybe will the FDIC actually have funds available?)

Given that neither of these one-star banks' offerings beat inflation anyway...what's a person to do? (Will not exceed $100,000 per CD, including projected interest.)

NB: Holding checks from Countrywide on matured CD's that paid 5.65%.

5 London Homes That Score Major Design Points
By Houzz
With an undulating wall, a backsplash the color of a child's eyes and more, these spaces rate high in creative, evocative design
Full Story
12

HOUSEKEEPING10 Things Neat Freaks Know to Be True
By Jo Simmons
Do you err on the incredibly tidy side? Then you probably already live by these nuggets of neat wisdom
Full Story
257

REMODELING GUIDESOne Big Happy Expansion for Michigan Grandparents
By Bud Dietrich, AIA
No more crowding around the Christmas tree. Friends and extended family now have all the elbow room they need, thanks to a smart addition
Full Story
90

KITCHEN DESIGNHow to Work With a Kitchen Designer
By Lisa Frederick
If you're ready to make your dream kitchen a reality, hiring a pro can ease the process. Here are the keys to a successful partnership
Full Story
51

REMODELING GUIDESThe Case for Waiting to Remodel
By Laura Gaskill
We know, you're excited to make your home match your vision. But your vision may change once you've lived there awhile
Full Story
87 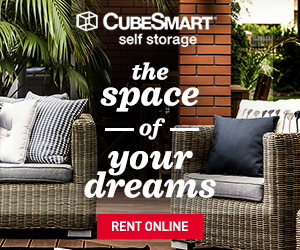