Oy, what have I done.

I had a perfectly nice mirror over the mantel but DH is an avid photographer so we decided at least for summer, we wanted a splash of color for the mantel so we had one of his photos printed. It is big and bright. It's actually not quite as garish/cartoony as my photo makes it appear.

Now, I'm stuck with what to put on the mantel because the arrangement I had there before does not work at all with the new "art." I do have these funky brass orb things, which I hoped might kinda work, but I'm not feeling it. That's what's there now, as you can see. I like them better in their original location in another room.

So what can I put on the mantel that will hold its own against that big bright dandelion? I've been shopping my own house, but everything I've tried has been a flop.

WWYD? I may pop over to Home Goods later and see if anything inspires me.

Looking at my photo again, I wonder if the picture might look better resting on the mantel itself rather than above it?

DECORATING GUIDES11 Tips for Picture-Perfect Mantel Styling All Year
By Natalie Myers
The garland is gone; the holly is history. But you can keep your mantel arrangements artful no matter which decorations you choose next
Full Story
36

HOUSEKEEPINGHow to Relax and Put Housework in Its Place
By Janet Dunn
If household disarray is making you stressed and unhappy, try coming at it from a different point of view
Full Story
144

MOST POPULARA Fine Mess: How to Have a Clean-Enough Home Over Summer Break
By Alison Hodgson
Don't have an 'I'd rather be cleaning' bumper sticker? To keep your home bearably tidy when the kids are around more, try these strategies
Full Story
153

DECORATING GUIDESDecorating the Mantel: Create a Fireplace Focal Point
By Vanessa Brunner
If the "haphazard disarray" school of style has your mantel as a student, consider these techniques for a more artfully balanced arrangement
Full Story
11

ART8 Ways to Arrange Artwork
By Karen Egly-Thompson
Find the best way to configure your pictures, on or off the wall
Full Story
82

MOST POPULARHow to Get Your Furniture Arrangement Right
By Fred Albert
Follow these 10 basic layout rules for a polished, pulled-together look in any room
Full Story
264 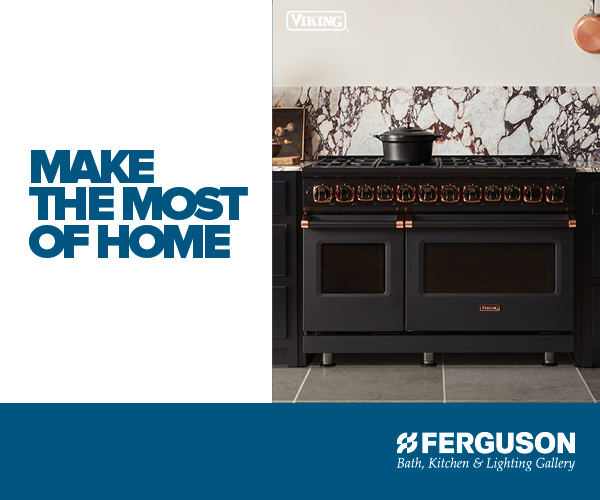 INeed some opinions on this crazy ass fireplace!
12

Help me choose chairs to go with a 17th century dining table!
28
I would like to know how well these items are matched for colour.
3
Picking Crate and Barrel fabric, Monet and Devon Steel
2