In the 19th century a popular expression in rural areas was “I don’t car a hooter for him,” varied with: “The money ain’t worth a hooter.” In these expressions “hooter” is thought to be a regional dialect variation of “iota,” meaning “any very small amount.” Gradually the er ending was dropped and “I don’t give a hoot,” sometimes intensified to “I don’t give a hot in hell,” became popular.

FUN HOUZZThe 12 Days of Architecture
By Jody Brown Architecture, pllc
It just wouldn’t be Christmas without a design-related parody of this classic holiday song
Full Story
30

MOST POPULAR5 Ways With a 5-by-8-Foot Bathroom
By Mitchell Parker
Look to these bathroom makeovers to learn about budgets, special features, splurges, bargains and more
Full Story
400 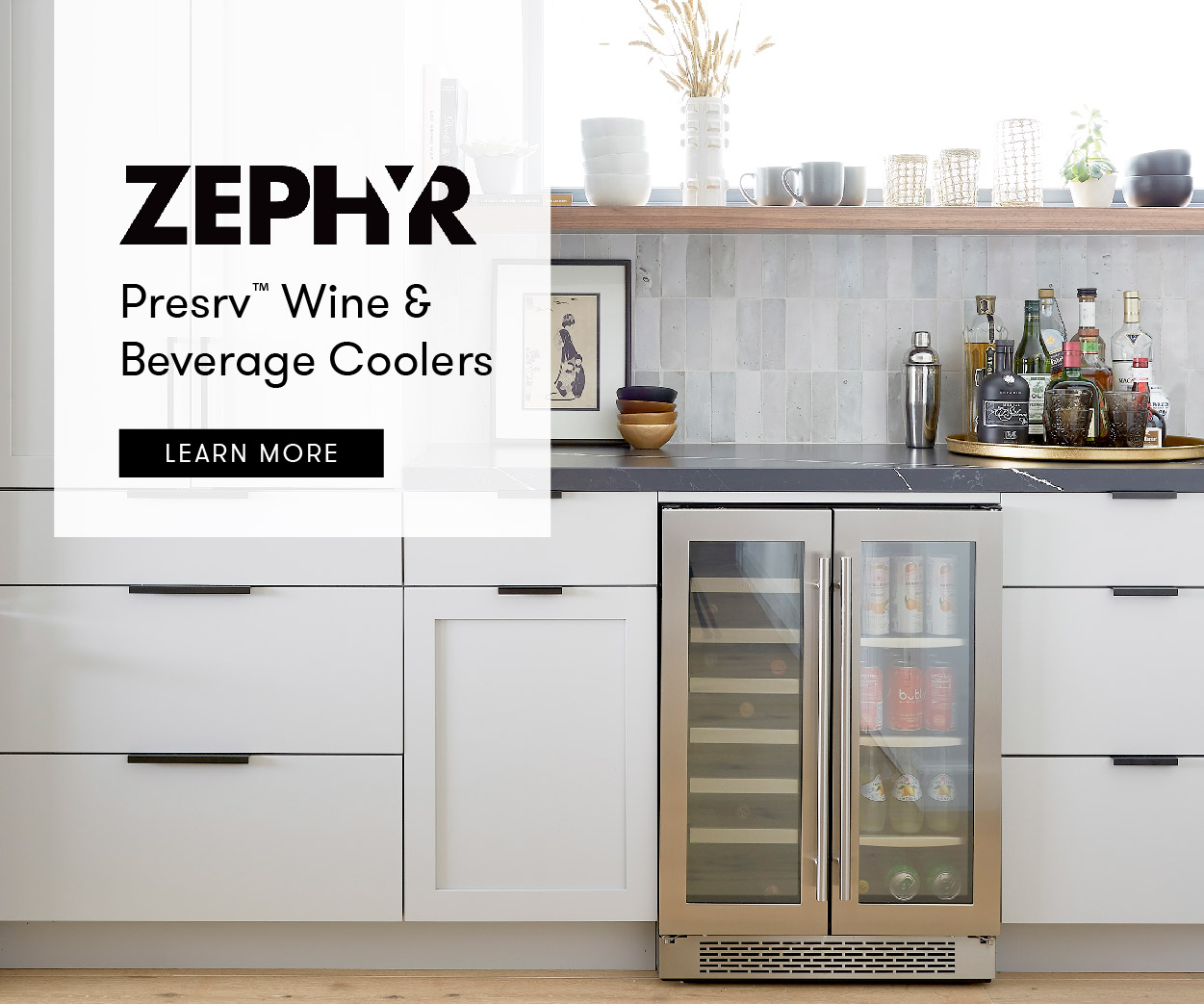 More Discussions
Jeremy Clarkson's Farm on Amazon Prime
8
Where would you get good photo prints?
18
A landlords nightmare.
55
Thursday's Trivia Quiz
21
If you had one robot to do one chore, what would it be?
22