Where would I ask a math question?

H-D motorcycles have a bank-angle sensor that comes into play at a 45ÃÂ° angle. The engine shuts-Off automatically when the bike is at a 45ÃÂ° angle for 1-second.
The math problem concerns what angle would have to be achieved to get the lower muffler-shell in contact with the ground. I believe that angle would be at/close to sensor setting.
I'm thinking engineers have a math-formula for something like that.
There are riders claiming they are scraping their lower-muffler shell when making fast turns. I say BS. I don't believe a Harley tire can go that degree and have traction, much less than scraping a muffler-shell that is 9" off the ground when the bike is parked at vertical.
Is there a way for a math-challenged guy to make that angle calculation or the right place to ask? The MC forums are of no help with this....
Thanks for any replies

LIGHTING5 Questions to Ask for the Best Room Lighting
By Karen LeBlanc Design TV Host & Writer/Blogger
Get your overhead, task and accent lighting right for decorative beauty, less eyestrain and a focus exactly where you want
Full Story
128

GREEN BUILDINGConsidering Concrete Floors? 3 Green-Minded Questions to Ask
By Melanie Loftus
Learn what’s in your concrete and about sustainability to make a healthy choice for your home and the earth
Full Story
105 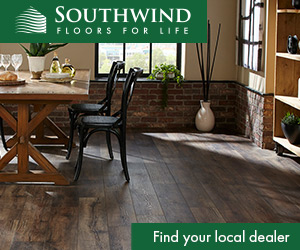