Up until a couple months ago, the perimenopause symptoms for me were relatively mild, however I started having hot flashes which I can live with, then recently I experienced a couple anxiety attacks. Those, I can not live with. I woke up one morning feeling anxious for no reason, then had to drive to a meeting. I started feeling dizzy, my hands started tingling, had shortness of breath, etc. It was so scary, I almost pulled off the freeway to call my husband to come pick me up. I made it to my destination, but I felt so out of control, like I was going to crash the car. I have never in 50 years had a panic attack. This morning, I woke up feeling anxious again, couldn't concentrate on things I love to do, like read the morning paper, read my emails. Have made an appointment with an OB/GYN. That appointment can't come soon enough. The anxious feeling is so terrible like my body and mind are out of control. I exercise regularly, incorporate flaxseed, omega 3 pills, soy, etc. in my diet. I have also started to read a wonderful book called 'Wisdom of Menopause' by Christiane Northrup, MD which has given me great insight and enlightened me about perimenopause. However, she does not mention much about anxiety caused by perimenopause. Would like anyone's thoughts on anxiety during perimenopause, what has helped/not helped. Thought I could go through this with no problems, being that I am a healthy woman, but the anxiety is really taking a toll. I would welcome any wisdom and suggestions relating to perimenopausal anxiety. Thanks much...

CRAFTSDIY: Easy Outdoor Cushions
By Meg Padgett
Accessorize your outdoor area in a jiffy with these simple and versatile cushions
Full Story
12

FUN HOUZZThe Narrowest House in the World?
By Vanessa Brunner
This 4-foot-wide workshop has eating, sleeping and working spaces in its 150 square feet. Chime in on how livable you find it
Full Story
218

DECORATING GUIDESI'll Have the Same: How to Design With Monochromatic Color
By Fred Albert
Indulge the eye, offer a break from visual chaos and make decorating easier with single-color rooms in any shade you like
Full Story
26

HOUZZ TOURSMy Houzz: Elegant Redo of a Hollywood Spanish Colonial
By Carolyn Reyes
A film producer takes a cue from his Scottish roots to bring comfort and familiarity to his home in the Hollywood Hills
Full Story
101

DECORATING GUIDESRoom of the Day: A Family Room That’s Up to the Challenge
By Jess McBride
An invitation to do a makeover inspires an interior designer to revitalize her family room with bold colors and prints
Full Story
88 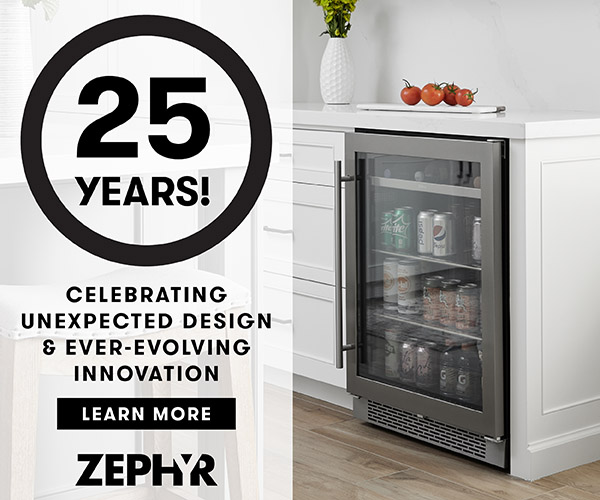