Confronted neighbours about noise, they were horrible. Help.

I live in a 40 unit apartment building .5 kilometres from the university...I was told it had some older students, couples, and working couples,....but surprise surprise it's basically all university students - young ones, even.

I'm in a 2 bedroom 1 bath on the 3rd floor. We subletted from the previous tenants last year from May-August, and then renewed the lease...so our lease isn't up until this August.

Anyway, the reason that we picked this building was that it has a rule in the lease that states: "Noise shall be kept at a minimum at all times, especially between 11 pm - 7 am for the benefit of other tenants." The landlords assured me that any noise problems would be promptly dealt with as they were "very strict." (I distinctly remember this conversation).

Well, when the flood of students came in September, we got the worst downstairs neighbours. The insulation sucks between floors, as I soon found out. The couple below us, who look around 23 (I'm 20) started blasting music at various hours of the day (obviously not between 11pm-7 am).

Anyway, I'm very sensitive to noise - I have anxiety attacks when I hear loud bass/noise/etc.

Anyway, when I first heard the music I immediately called the landlord, expecting swift action. I was told, "It's the middle of the day. We can't do anything." I was shocked.

So, basically, since September, I've been calling the landlord at least once per week, once every 2 weeks, to complain. Nothing is done.

Lately, the music has increased to pretty much every day. It's not rock blasting, shaking the walls, but I have a fan on and the TV and I can hear the bass, plus my floor vibrates and shakes - which makes the couch vibrate - which means I can't even eat dinner or relax because I immediately am distracted and get anxiety attacks.

Of the few times that I went down to politely ask them to turn it down, I've been met with "Whatever" or yelling through the door or something equally rude.

For the last month I've been trying to put up with it...but I can't anymore. So today, at noon, I was eating my lunch when, surprise surprise, the bass started and my floor vibrated.

I figured I could go down and ask politely and express my concerns. Well, I tried. The guy basically got pissed off, called me a whiner, said "I don't care about your concerns" and some other quite rude things, and disregarded me.

I came upstairs in tears and called the landlord and explained his attitude, what he said, etc...The landlord said 'We'll have a chat with him' and 'tell the owner about his attitude'.

But now I'm fearful that I've "angered the beast" and that he's going to make my life hell.

REMODELING GUIDES8 Tips to Help You Live in Harmony With Your Neighbors
By Probuild360
Privacy and space can be hard to find in urban areas, but these ideas can make a difference
Full Story
38

LIFEThe Polite House: How to Deal With Noisy Neighbors
By Lizzie Post
Before you fly off the handle, stop and think about the situation, and follow these steps to live in harmony
Full Story
125

LIFE6 Tips for Teaching Your Kids to Be Good Neighbors
By Alison Hodgson
Everyone wins when your children learn to respect boundaries, get help when they need it and show others they care
Full Story
86

GARDENING AND LANDSCAPINGRaise Backyard Chickens Without Ruffling Neighbors' Feathers
By Houzz
Before you build a coop in the backyard, follow these strategies to help keep your neighbors from squawking
Full Story
56

FRONT YARD IDEAS10 Ideas for a Front-Yard Edible Garden Your Neighbors Will Love
By Laura Gaskill
Choosing attractive, well-mannered plants and sharing the bounty will go a long way toward keeping the peace
Full Story
102 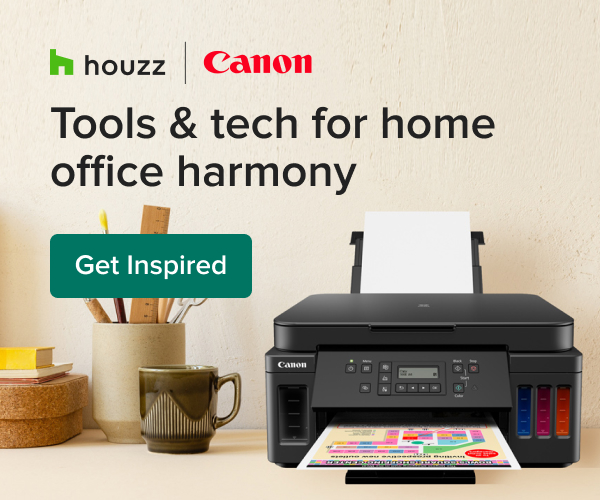