What are you reading in August?

"Kipling and Trix" by Mary Hamer

As young children, Rudyard Kipling and his sister Trix flourished in the brilliant warmth and colour of India. Their happiness ended abruptly when they were sent back to England to live with a strict and god-fearing foster family. Both became writers, although one lived in the shadow of the other s extraordinary success. The name Rudyard Kipling is known to millions, but what became of his talented younger sister? She was careful to hide her secret life even from those closest to her. Mary Hamer s fascinating novel brings both Kipling and Trix vividly to life. In this fictionalised account of their lives, she goes to the heart of the relationship between a difficult brother and his troubled sister. Hamer peels back the historical record to reveal the obsessions which fuelled Kipling and his sister. Was he really better equipped to deal with conflict, heartbreak and loss than his beloved Trix?

To-Dos: Your August Home Checklist
By Laura Gaskill
Make your home safe and secure and start getting organized for fall
Full Story
30

CALIFORNIA GARDENINGCalifornia Gardener's August Checklist
By Bill Marken
Pick up some great ideas from these travel-inspired plantings, even if your vacation is in your own backyard
Full Story
6

FEEL-GOOD HOME15 Cozy Book Nooks and What They Want You to Read
By Becky Harris
Put the beach reads away; these comfy spaces are creating a fall reading list. What books do they suggest to you?
Full Story
150 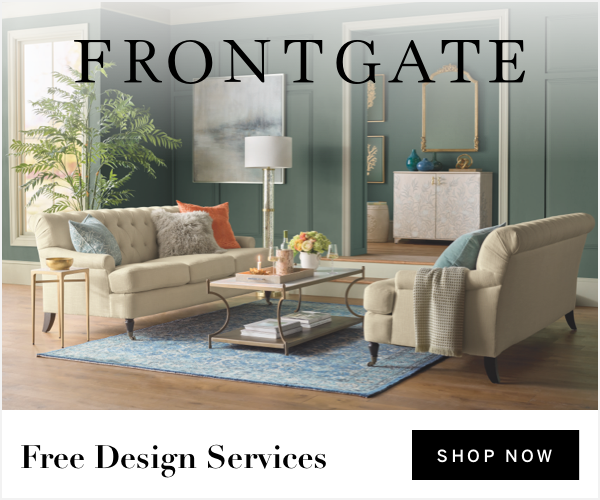