This is the first time I have experienced any kind of problem with a monitor in all my many years of owing computers. Do you think it could be that the monitor is going bad? Any suggestions/thoughts will be greatly appreciated. TIA

GREEN BUILDINGMeet a High-Tech Home That Monitors Itself
By Bud Dietrich, AIA
Energy vampires have nowhere to hide in this LEED Platinum home, as energy efficient as it is architecturally beautiful
Full Story
33

BUDGETING YOUR PROJECTConstruction Contracts: What to Know About Estimates vs. Bids
By Ventana Construction LLC
Understanding how contractors bill for services can help you keep costs down and your project on track
Full Story
93

CONTRACTOR TIPSBuilding Permits: What to Know About Green Building and Energy Codes
By Matt Clawson
In Part 4 of our series examining the residential permit process, we review typical green building and energy code requirements
Full Story
69

GREAT HOME PROJECTSWhat to Know About Adding a Reclaimed-Wood Wall
By Rebecca Pogson
Here’s advice on where to put it, how to find and select wood, what it might cost and how to get it done
Full Story
111 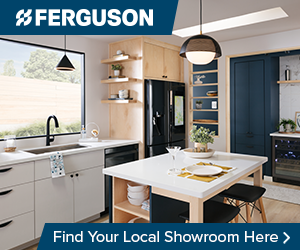 More Discussions
Food past best by date. How long would you still eat it?
79