I had three of these bikes in high school,from a Pony to a Throubread, I am wondering if any of you folks got on one of these ol rides. John

HOUSEKEEPING7-Day Plan: Get a Spotless, Beautifully Organized Garage
By Laura Gaskill
Stop fearing that dirty dumping ground and start using it as the streamlined garage you’ve been wanting
Full Story
194 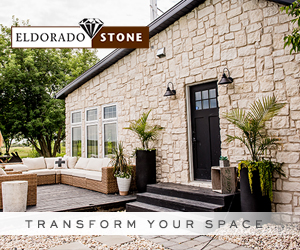