Mountain Pea is or is not Sampson's Snakeroot?

There is an Orbexilum that has been gaining popularity in Texas as a groundcover for the past several years going by the common name of Mountain Pea. The oldest explanation for this common name is that it is one of the Orbexilum species native to the mountain regions of northern Mexico (o. melanocarpum?). I believe this is correct.... or possibly a hybrid of one. To add to the confusion, apparently there is still some debate about species/names within this genus. For a long time, this plant was often referenced only as Orbexilum spp., Orbexilum x, or even just Leguminosae.

However, more often this small leaf plant is now showing up on the Web and in nursery native plant sections tagged as o. pedunculatum. I believe this species name is for the U.S. native Sampson's Snakeroot, which clearly has more lance shaped leaves than Mountain Pea. We bought some from a trusted native nursery, but would have had to pull out the Audubon Field Guide to convince them that what they were selling was likely something other than o. pedunculatum. Anyone understand what is going on here? 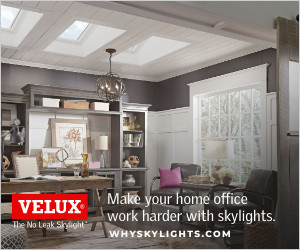 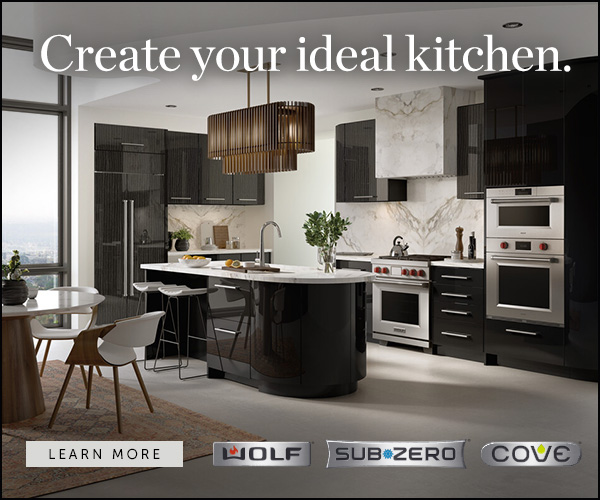