Does anyone grow Lioness rose?

I am thinking of purchasing it, and would love to know people's experience. There is nothing on HMF.

EDIBLE GARDENSHouzz Call: Where Are the Craziest Places You Grow Edibles?
By Annie Thornton
Basil in a bathtub, spinach stacked up a wall ... If your edibles occupy an odd spot, we’d like to know
Full Story
57

GARDENING AND LANDSCAPINGGrow a Lush Privacy Screen
By Christine Tusher
No need to wait forever for patio privacy the green way. These 10 ideas will get your screening up and running in no time
Full Story
181 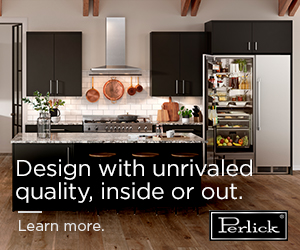 Is this canker?
12
Darcey Bussell, Golden Celebration or Cardin Mill?
15