BM Tate Olive: Too much for a girl’s room?

My 8yo has decided she wants an olive green room with pink and off-white accents. Personally, I love olive green BUT I’ve never painted a room olive green. Wondering if it will be too dark or just too moody for my dramatic, 8-going on-18 year old daughter. So…
-Is tate olive too much for a young girls room?
-What’s the best shade of pink to pair with it?

KITCHEN DESIGNSeeing Green: Some Kitchens Ditch White for Mother Nature’s Neutral
By Erin Carlyle
It’s typically the primary color in gardens. Now green is having a moment in the kitchen
Full Story
136

COLORS OF THE YEARAre You a Fan of Pantone’s 2019 Color of the Year?
By Jennifer Ott Design
Living Coral is bold and bright. Here are places to consider using it indoors and out
Full Story
280

COLORMeet Greenery, Pantone’s 2017 Color of the Year
By Jennifer Ott Design
See how to give your home a fresh start for the new year with this fun, nature-inspired hue
Full Story
174

COLORNature’s Color Wisdom: Lessons on Earth Tones From the Great Outdoors
By Laura Gaskill
Look to the land for hues that are grounding, soothing and endlessly versatile
Full Story
36

COLORMore Top Paint Picks for 2014: New Greens, Blues and Neutrals
By Jennifer Ott Design
Valspar’s new colors aim to lift spirits and express creativity. Here’s how to use 9 of them in lively ways
Full Story
59

DECORATING GUIDESColor Guide: How to Work With Charcoal Gray
By Samantha Schoech
The most modern neutral, charcoal gray looks great in dining rooms, living rooms and even nurseries. Here's how to use it best
Full Story
84

INSIDE HOUZZDecorating Trends: A New Houzz Survey Shows What Homeowners Want
By Mitchell Parker
Is the TV gaining or losing ground? Are women or men trendier? Find out and learn more about people’s decorating plans right here
Full Story
110 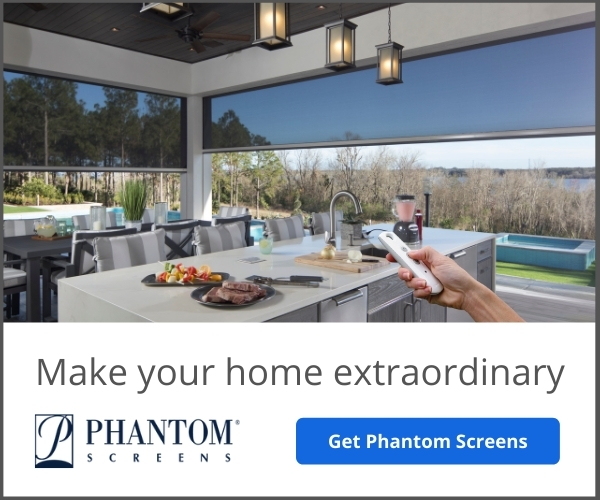 Advice on color and pattern for stair runner?
11

Dark green or peach, so I dare? Need help with paint for living room…
8