9 Weeks to the Winter solstice, Tuesday, December 21st this year. Is it me or is time moving faster?!

I used to suffer from more pronounced SAD (Seasonal Affective Disorder). It's gotten better over the years and I think the milder Falls help. It's in the 80's today and somewhat humid but I understand Autumn is advancing east. For me, November and December are the worst because of the short days and light quality. As soon as we are into January, I feel my mood lifting. I don't mind the snow (it makes it incredibly bright indoors in both the house and the garage/greenhouse), as long as it does not linger and melts on its own, we're friends. I actually use the snow to water the Citrus and other subtropicals that overwinter in the garage. Perihelion (earth's closest approach to the sun), is on January 2nd this year; I'm a Leo so I keep track of these things.

I still have 90% of the tropicals outside (100% of the Citrus). Sooner or later, gotta do this herculean task.

LIFEHard Winter? 9 Ways to Battle Cabin Fever
By Becky Harris
We know a lot of you are trapped where it just won’t stop snowing. Here are some ways to survive
Full Story
184

CURB APPEAL9 Ways to Boost Winter Curb Appeal
By Laura Gaskill
No blossoms and a barren yard? You can still make your home attractive and inviting from the street
Full Story
26

DECORATING GUIDES9 Top Decorating Ideas From This Week
By Mitchell Parker
Try a wallpaper backsplash in your kitchen, a chandelier in your bedroom or one of these other ideas from recent stories
Full Story
9

LIFESimple Pleasures: A Long Winter’s Nap
By Laura Gaskill
This time of year we can always use a little extra rest. Make it easy with these ideas for daytime napping
Full Story
85

PRODUCT PICKSGuest Picks: Winter Lights to Ward Off Dark Nights
By Reading My Tea Leaves
Don't let less daylight around the winter solstice get you down — these lights, candles and mirrors will keep your home merry and bright
Full Story
2 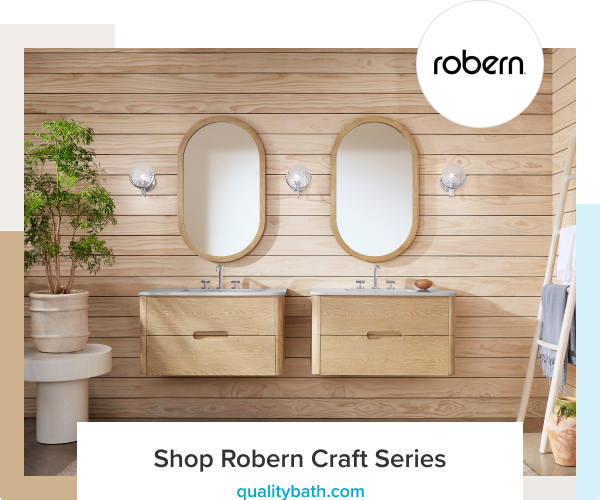 New Zealand Lemonade tree vs frost.
6
Repotting your big trees?
10
I am wondering if anyone would like to attend the funeral
6
Lemon tree has another lemon, but a vine
3