So I was gifted a Cordyline Kiwi plant that unfortunately seems to not be doing well :(

I am unsure if this is due to it not being kept in incorrect conditions or if it is possibly sick?

any thoughts / advise would be greatly appriecated! 🌱

HOMES AROUND THE WORLDHouzz Tour: Japanese Aesthetic in a Kiwi Home by the Sea
By Spacesmiths
Perched above Tasman Bay, a horizontal home hugs the earth and opens up to views
Full Story
23

HOUSEPLANTS7 Favorite Indoor Plants for West-Facing Windows
By Marianne Lipanovich
These houseplants, and many more, thrive in the bright sun of a window that looks to the west
Full Story
11 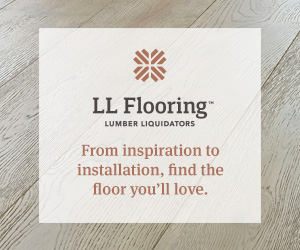 Help!! Is my Fiddle leaf fig infested with something?
2