Woke up today to lots of alarming reddish brown spots on the underside of my fiddle leaf fig leaves! Have been dealing with a nasty fungal infection in several other houseplants as well as rust on my outdoor plants :( so I first assumed that one of those diseases had spread to my fiddle leaf and in a panic removed all the afflicted leaves. The stems and sap where I cut (with a sterile blade, don't worry) were a gross reddish brown instead of their usual milky white, which alarmed me even more!!! However...5 minutes later I remembered that I had sprayed all of my houseplants the day before with a hydrogen peroxide spray (diluted 1 to 4 with water) after hearing that it can help treat and prevent the spread of fungal infections. (I know, I know, I should have test sprayed a small area first but it's been a rough couple months and I'm in a try anything phase right now.) The spots do kind of look like a spray pattern, and they did seem to develop overnight...but I know some plant diseases can develop rapidly as well.

So, which one is this and what can I do now to nurse my fiddle leaf back to health? It has been very stable for a couple years, and was doing especially well this summer, putting out tons of big new leaves. I would be so grateful for any help or advice!

LANDSCAPE DESIGN10 Ways to Make Your Landscape More Environmentally Friendly
By Victoria Harrison
From creating wildlife highways to planting pretty pollinators, there are lots of simple ways to be green in the garden
Full Story
102 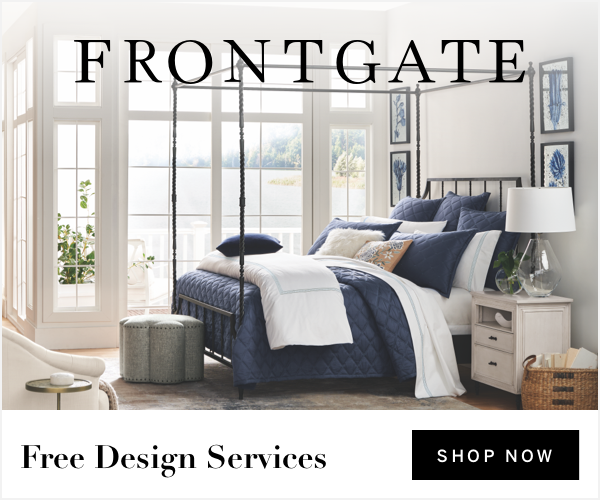 At wit's end with unhappy Schefflera
8

Prize Euphorbia Got Root Rot...Can Anything Be Done To Save It?
9