Any favorites? Do they have a distinct taste? Or just defined as being thin and round pods? Which would be considered an old original type of haricot verts? I'm dubious that the smallest types are really better, other than looking cool on the plate.

Fortex, pole, I know these are quite good, but they get huge so are they really the same as "haricot verts"? The grow pretty weak for me.

Emerite, seems to be the only pole filet available, smaller pods than Fortex.

Maxibel, supposed to have tall bush plants with 7" pods 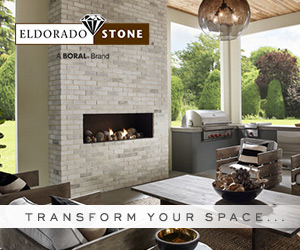