My daughter has bought her first home (50 plus years old), and needs new windows. She is looking at Marvin Integrity and Anderson 400. Both seem to be maintenance free (clad somehow) on the outside, and wood on the inside. Her home is a traditional colonial home with white 6 over 6 double hung windows and she will be purchasing the same style. She lives in Massachusetts within 5-10 miles of the ocean. Does anyone have any advice on which window would be better in this application? The prices seem to be about the same. Thanks.

REMODELING GUIDESRenovation Detail: The Casement Window
By Rachel Grace
If heaving open your windows leaves you winded, let the cranks or cam handles of casement windows bring in an easier breeze
Full Story
39

WINDOWSBlack-Framed Windows — Faux Pas or Fabulous?
By Joanna Tovia
Find out if black frames would be a great fit for your home — or better to avoid
Full Story
186

ARCHITECTUREThink Like an Architect: How to Pass a Design Review
By Dylan Chappell Architects
Up the chances a review board will approve your design with these time-tested strategies from an architect
Full Story
30

KITCHEN DESIGNNew This Week: 3 Fun Kitchen Ideas to Make Your Space Stand Out
By Mitchell Parker
Take inspiration from these one-of-a-kind features to add a little personality
Full Story
40

GREAT HOME PROJECTSTurn That Spare Room Into a Walk-in Closet
By Fred Albert
New project for a new year: Get the closet you’ve always wanted, starting with all the info here
Full Story
114 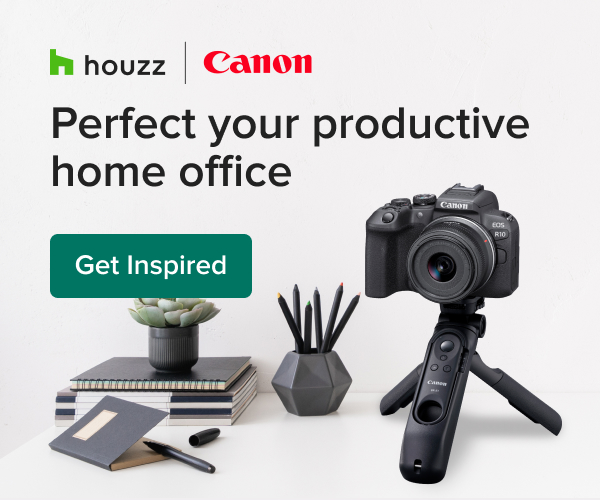