Love that this house has been untouched for the last 60 years. At 2700 sq. ft, it sure looks like it's much bigger.

FRANK LLOYD WRIGHTWhat It’s Like to Live in a Frank Lloyd Wright House
By Becky Harris
She loved it so much, she stayed for 50 years. A homeowner shares memories of restoring and adoring her Wright home
Full Story
128

FRANK LLOYD WRIGHTStep Inside a Frank Lloyd Wright House Saved From Demolition
By Nora Burba Trulsson
The historic Phoenix property is now part of the architect’s school at Taliesin, where it will be used as a design lab
Full Story
194

EVENTSView Frank Lloyd Wright’s Early Work on a Chicago Architecture Walk
By Bud Dietrich, AIA
This annual spring tour features Chicago-area homes by the master of Prairie-style architecture and those who worked with him
Full Story
28

FRANK LLOYD WRIGHTWhat Frank Lloyd Wright's Own House Tells Us
By Bud Dietrich, AIA
The buildings dreamed up here changed the course of architecture — and Wright's home was no less a design lab than the studio itself
Full Story
37 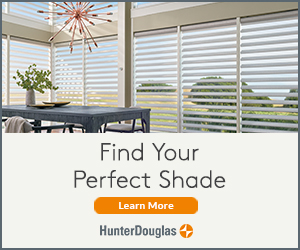 It thought I was sold on a walnut kitchen but I'm liking rift cut oak.
44

February 2023: Building a Home
20
should we keep the same door pulls as cupboard for kitchen
5
how do i buy skirting board
8
Need to purchase house plans for starter home...
9