Love this plant and would like to get one. However, I'm wondering about the growth habit. Does it just keep growing taller as one column? Please pardon my ignorance. 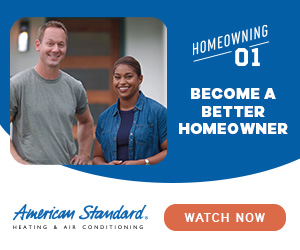 Any help to ID this plant.
1

What are the white speckles on my Rhipsalis?
5

idk what’s happening with this succulent
14

Is my Opuntia Microdasys okay?
8