I want light, but filtered. I don't want to shut out the sun with shades (I removed the ones that were here), nor do I want to have to raise/lower shades every hour to adjust the light/view.

I have 9 windows and a sliding door. Due to the age of the house and slope of the ceiling, long curtain rods, unless white like the paint, would call attention to the imperfections. So, I think that rules out using floor-to-ceiling drapes to pull over the windows.

My windows are 72" long and to have inside mount white linen sheers, I'll need custom hemming.

Do you think sheer white linen (substantial weight, not wispy) will hold up okay?

WINDOW TREATMENTSThe Art of the Window: Sheer Madness
By Jess McBride
We offer 20 reasons to embrace gauzy curtains' goodness — on windows, as room dividers, and around the bed and bath
Full Story
18

WINDOWSTreatments for Large or Oddly Shaped Windows
By Steven Corley Randel, Architect
Get the sun filtering and privacy you need even with those awkward windows, using panels, shutters, shades and more
Full Story
56

WINDOW TREATMENTSThe Key to Designer-Look Window Treatments
By Becky Dietrich, Interior Designer
Learn the one thing that will make your curtains suffer if you get it wrong — and how to get it right
Full Story
114

WINDOW TREATMENTSThe Art of the Window: How to Embrace the Layered Look
By Jess McBride
Here are 12 ideas for using layered window treatments to add warmth, texture and style to your rooms
Full Story
11 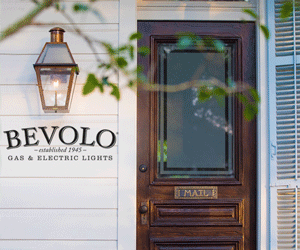 Need a professional to help with Entryway please!!
3

Looking for this mirror
0

Help pls! No idea what to do with this room!
1