What would YOU do?

Finally stained the house, picked a grey but it has a green undertone that I am not wild about. Stayed with the same colour trim as DH refused to paint the cladding, eaves, soffit, fascia.

NOW I have the scaffold for another week. I want to put another coat of stain on the siding, got the paint store to put some red & brown drops in a small sample of the stain to offset the green undertone. Painted a small swatch on the house,doesn't make a big difference but gives it a brown undertone vs. green. Not very noticeable really but I will notice. And not sure this green undertone is working with the brick.

BUT...hubby says he won't stain the siding again. Says it will hardly make a difference and he is sort of right. I am torn....

a) Bite the bullet and stain by myself....

b) Leave it as is and live with it.

Garage doors will be stained same colour as trim and front door will be a charcoal gray.

So....what do you think? Live with it or change it while I still have the scaffolding?

MORE ROOMSWhat Would You Do With an Extra Room?
By Samantha Schoech
Be a rock star, a crafting star, a movie mogul. But whatever you'd choose for your spare room, don't let reality stop you
Full Story
17

LIFEYou Said It: ‘What Do You Want Your Deck to Do?’ and More Quotables
By Becky Harris
Design advice, inspiration and observations that struck a chord this week
Full Story
1

LIFEYou Said It: ‘Do What Feels Natural to You’ and Other Houzz Quotables
By Becky Harris
We’re winding down the holiday season and starting 2015 full of inspiration and ideas
Full Story
3

WORKING WITH PROSWhat Do Landscape Architects Do?
By Falon Land Studio LLC
There are many misconceptions about what landscape architects do. Learn what they bring to a project
Full Story
127

What Would Dorothy Draper Do?
By Becky Harris
Or, How to Channel America's Most Fabulous Decorator
Full Story
17

WORKING WITH PROS10 Things Architects Want You to Know About What They Do
By Laura Gaskill
Learn about costs, considerations and surprising things architects do — plus the quick route to pinning down their style
Full Story
80

KITCHEN DESIGNWhat to Do if Your Kitchen Is Simply Too White for You
By Becky Harris
Does your all-white kitchen have you craving a little color? Here are some ways to introduce it
Full Story
128

FUN HOUZZHouzz Quiz: What Should You Do With a Basement?
By Mitchell Parker
Take our quiz to find out if you should turn your subterranean space into a London pub, a Lego lounge or something else
Full Story
70 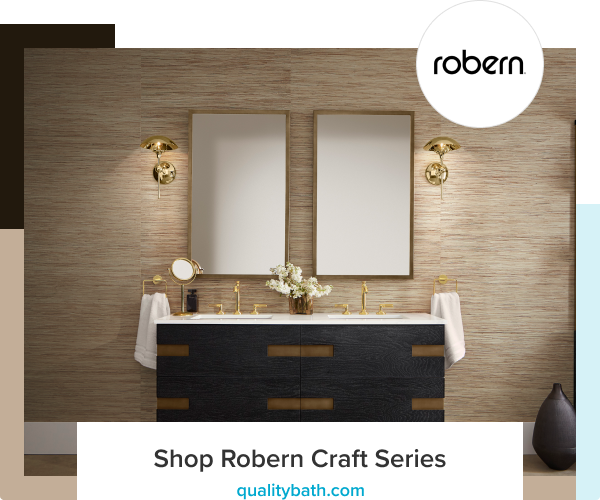 Need a professional to help with Entryway please!!
5