Should I Kill my Double Peak?

Greeting All:
It's been a while since I've been on but things are still moving along, albeit slowly.

Anyhoo, originally, our home had a room that caused a "bump-out" and the double-peak housed that room. We subsequently made some changes to the inside which eliminated that double peak and brought both rooms to the same exterior plane. Each room has three single windows. The engineer built a double peak facade to keep the front elevation the same but I'm struggling because I think I may want to kill that facade but I don't have a lot of time because the framers will be finished by next week.

My issue is, do the triple window groups look weird without the division of the second peak?

Is there too much space between those groupings when you remove the secondary gable?

Does killing the double peak kill some "mojo" of the house?

Does anyone have any ideas for a better solution, knowing the windows can't be changed and the large gable is built?

Thanks everyone for any input you can provide!!

SPRING GARDENINGEnjoy the Peak of Spring Gardening — Here’s What to Do in May
By Annie Thornton
Bid the frost farewell and treasure the blooms. No matter what U.S. region you’re in, one of these guides will help your garden flourish
Full Story
24

GARDENING AND LANDSCAPINGDouble Take: This Outdoor Screen Makes Game Day a Snap
By Becky Harris
A Michigan family goes long and wide on their backyard party central with a supersize screen, fire pits and lounging for a crowd
Full Story
30

KITCHEN DESIGNCooking With Color: When to Use White in the Kitchen
By Jennifer Ott Design
Make sure your snowy walls, cabinets and counters don't feel cold while you're riding white's popularity peak
Full Story
148

BACKYARD IDEAS7 Backyard Sheds Built With Love
By Annie Thornton
The Hardworking Home: Says one homeowner and shed builder, ‘I am amazed at the peace and joy I feel when working in my garden shed’
Full Story
93 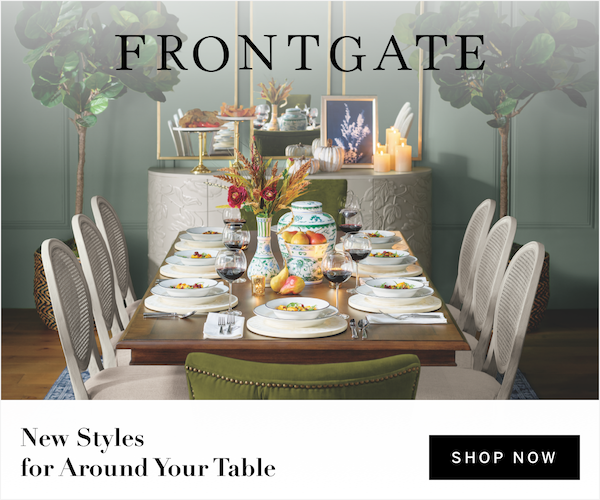 Bad tile job in shower or is this normal?
1

Looking for layout advice. We will be renovating the entire house.
3