Lacking space for more conifer plants, I had been saving this slope for a mass planting of mostly tall/narrow conifers to give both my neighbor and myself more privacy(the images show my house, as he would see it from his driveway).

This remodel was no fun. Thick, and well established on this rocky/sandy slope was the noxious ground-spreading St. John's Wort. Spreading via underground runners, it's very tough to remove, spreads like wildfire and will probably be something I have to keep fighting for a number of years.

I did some poisoning of the St. John's Wort with a leaf-based herbicide last Autumn, the roots, shrubs and everything else pulled, hacked out and cleared this Spring.

Here are the before/after photos.

An overview. Note the finished landscaping from last Winter to the left.

A few more shots and closeups.

Phew, time to go lay in the hammock for a few months.

I'll post some pictures as I add new plants and everything begins to yawn over the next 3-4 weeks.

GARDENING AND LANDSCAPINGScreen the Porch for More Living Room (Almost) All Year
By Becky Harris
Make the Most of Three Seasons With a Personal, Bug-Free Outdoor Oasis
Full Story
62

GUESTHOUSESHouzz Tour: A River (Almost) Runs Through It in Aspen
By Bryan Anthony
This guesthouse on a family compound has rustic charm, modern touches and dramatic river views
Full Story
65

GREEN BUILDINGHouzz Tour: Going Completely Off the Grid in Nova Scotia
By Mitchell Parker
Powered by sunshine and built with salvaged materials, this Canadian home is an experiment for green building practices
Full Story
116

KITCHEN MAKEOVERSSee a Kitchen Refresh for $11,000
By Mitchell Parker
Budget materials, some DIY spirit and a little help from a friend turn an impractical kitchen into a waterfront workhorse
Full Story
108

DECORATING GUIDESHow to Turn Almost Any Space Into a Guest Room
By Laura Gaskill
The Hardworking Home: Murphy beds, bunk compartments and more can provide sleeping quarters for visitors in rooms you use every day
Full Story
56

PRODUCT PICKSGuest Picks: 20 Almost-Unbreakable Mealtime Pieces
By Lemonade Makin' Mama
Sure, you could run 'em over with a bulldozer. But these sturdy and shatterproof glasses, dishes and accessories are much more fun to use
Full Story
5

REMODELING GUIDESThe 4 Stages of a Remodel: Happily Ever After
By Hannah Kasper
At last your project is coming to a close. Well, almost. Don’t forget these final steps before you settle in
Full Story
14 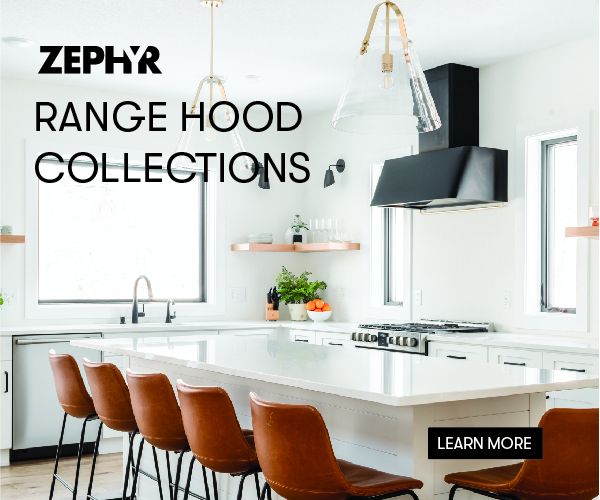 ‘Forest Sky’ Pine worth a shot in the Deep South?
10