I know there are some citrus family plants that are supposed to be hardy in zone 6 - namely Poncirus trifoliata ("Trifoliate orange") and it's variety called P. trifoliata "Flying Dragon". There are other citrus types also, such as citranges and citrumelo that are also fairly hardy, but I'm not sure if they're for zone 6. I wondered if anyone has grown or is growing either of these in zone 6, without protection. If so, what results have you had? I will not be able to protect any plants so they have to be able to handle winter on their own. Anyone with any experience and/or information, please let me know what you've found. I'd like to try one or two of these. Thank you.

GARDENING GUIDES6 Lovely Water-Wise Perennials for High Altitudes
By Jocelyn H. Chilvers
Even if your climate is cold and dry, you can still celebrate spring with these hardy and colorful perennials
Full Story
2

GARDENING GUIDESGreat Design Plant: Kumquats for a Juiced-Up Winter
By Steve Asbell
Grow it for the edible fruit or its good looks alone. This citrus cousin will brighten any gray winter day
Full Story
14 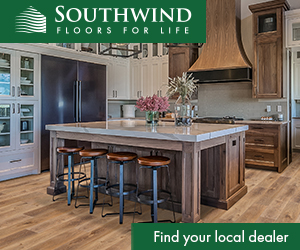 More Discussions
Mandarin has plenty of flowers but not growing
8

What problem might I be having with my Mandarin tree (pics)?
9
Where does the idea of picking flowers off come from ?
9
How to Prune Lemon Tree
2