Can you identify this striped rose?

I ordered the HT 21st century from Hortico a couple of years ago. It's a pure yellow flower. Instead, I got this strange striped rose. Yellow and pink mostly. Here are 2 pictures. Sometimes it's faded, sometimes the colors are stronger. It has short stems on a fairly vigorous plant.

GARDENING FOR BIRDSBackyard Birds: How to Identify Two Common Woodpeckers
By Habitat Network
Downy and hairy woodpeckers have similar coloration and behavior. But there are two big differences that separate them
Full Story
23

PRODUCT PICKSGuest Picks: A Hot Streak of Black and White Stripes
By Rachel Grace
Cool and collected yet as dramatic as you please, black and white stripes bring a graphic edge to furniture, fabrics and accessories
Full Story
2

FENCES AND GATESA Deer Fence Can Be Decorative as Well as Protective
By Brian Barth
You need a monster-size fence to shelter your garden from deer, but it doesn’t have to look like a monstrosity
Full Story
32 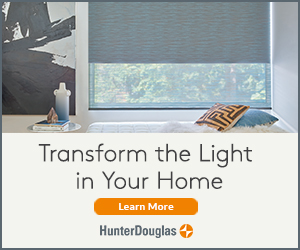 Oh joy I May Have Lost Quite a Few
26
Has anyone grown Ultraviolet, a Kordes rose?
8