How to treat your plants for more than one pest.

I am going to try and make this as quick as possible, as I have to leave for work soon.I have four five main areas in my home that I keep a small mass of plants. I have not had too many problems. But for some reason, I am having a lot of problems with pests. I am pretty sure my calamondin has scales. I only found three of them, almost ladybug size, maybe a tad smaller, and they almost looked like miniature snails. They were brown, and I am pretty sure that's what it was. I have got a pic.

I am pretty sure at least one of my African Violets has thrips. The pollen was spilled, and I saw one, and only one move It was very small, it was like a tiny hair that moved off the petals. I have never had thrips, so this is new.

Now I also think I found a couple mealy bugs on my hoya bella. But the weird part is I can not find anything on my hoya bella when I rechecked, but scanning through pics I took the other night, it looks like a mealy bug, I have seen these before......I can't zoom into the pic enough to see for sure. I thought when I had them some time ago, I had seen legs, they looked like little insects. What is in the pic is not clear enough.

And finally I have been battling spider mites all winter. I am pretty sure I still have them, despite showers and end-all, just in much smaller numbers.

SO.....lol, do I get a garbage bag and start tossing some, none of them are severely infested, only a small few scattered in the house, that have a very small number of pests.

I need something I can water into my plants, a systemic, one that I can get in Canada, and won't make me break the bank. But I need alot.....lol. I have nearly 300 plants, most in 4 inch pots or smaller, there are a few large ones, but not many.

I want to treat this all at once, something to kill everything.......is this possible, I used malathion last summer for some of my outdoor plants, would that be an option, I would be using it inside, but I can move them to the basement for a while if need be.

I will post pics later tonight, I have a couple minutes left and I have to go......I was just hoping that I might get some replies by the time I get home tonight.

COLOR8 Ways to Rev Up Your Garden Color With More Than Just Plants
By Becky Harris
Bring energy and excitement to your outdoor space by going bold with color, from small touches to big changes
Full Story
53

GARDENING GUIDESWe Bust 4 More Native Plant Myths
By Benjamin Vogt / Monarch Gardens
Have you been taken in by these fallacies about gardening with native plants?
Full Story
49

HOUZZ TOURSHouzz Tour: Victorian's Beauty Is More Than Skin Deep
By Kate Burt
A London home keeps its historic facade but is otherwise rebuilt to be a model of modern energy-efficiency
Full Story
80

FLOORSHow to Get a Tile Floor Installed
By Julie Sheer
Inventive options and durability make tile a good choice for floors. Here’s what to expect
Full Story
40 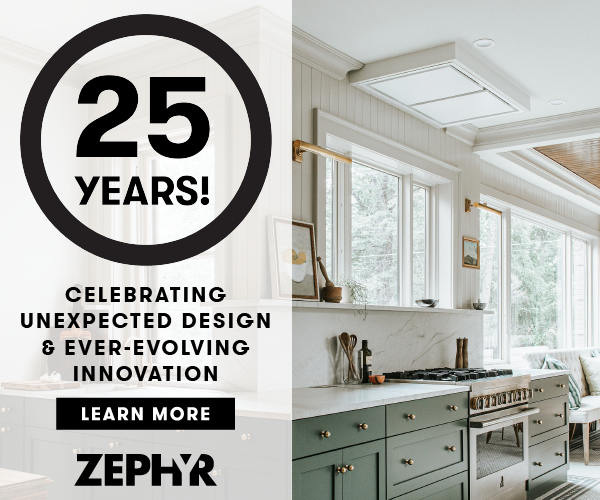 What to do with my leggy Ficus Lyrata?
4
Snake plant new owner
6