HAVE: lots of seeds

All the planting is finished for this season. Have lots of seed left. If it's not in the ground probably don't need it.

Have flowers, ornamental grasses, fruit, veggies, herbs,shrubs & trees. Some are left overs from 2006. Mix of my garden, trades & commerical.

INSPIRING GARDENSFrom Concrete Lot to Gracious Organic Garden in Seattle
By Kimberley Bryan
Plants, pests and even weeds have a place in this landscape, which offers an edible bounty and a feast for the eyes
Full Story
69

GARDENING GUIDESSoutheast Gardener's May Checklist
By Gardening with Confidence®
Bask in the blooms and mind your mulch this month; summer means lots to savor and lots to do in the garden
Full Story
1

GARDENING GUIDESGreat Design Plant: Vernonia Noveboracensis
By Curtis Adams
Stately New York ironweed attracts pollinators with its blooms at the end of summer and birds with its seeds in fall
Full Story
4

MOST POPULARSummer Crops: How to Grow Sunflowers
By Marianne Lipanovich
Savor snack-tastic sunflower seeds once the radiant blooms have faded — if the birds have saved you any, that is
Full Story
93 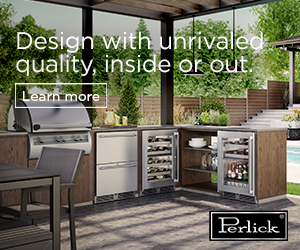 More Discussions
May I mail wildflower seeds from USA, to a friend in France?
1