your best (and worst!) cheap, thrify, and diy garden tips?

I am starting my first vegetable garden, inspired by memories of tending one with my mother as a child, as well as a desire for a more healthy diet. I am constrained to a minimal budget, and I would really love to hear everyone's best tips for how they saved money using unexpected, non-traditional garden items, oddball tips, or did things themselves! (ie - more than just things like "start from seed instead of buying plants". That's pretty much common sense, I think?)

DECORATING GUIDES7 Tips to Sell Your Home Faster to a Younger Buyer
By Kristie Barnett, The Decorologist
Draw today's home buyers by appealing to their tastes, with these guidelines from an expert decorator
Full Story
334

ORGANIZING21 Tips for Organizing Your Stuff
By Laura Gaskill
Restore order at home with these ideas for tidying up cupboards, shelves, doors and more
Full Story
157

GARDENING AND LANDSCAPINGDIY Project: Mobile Container Garden
By decordemon
Get your garden going anywhere with a planter on wheels
Full Story
21 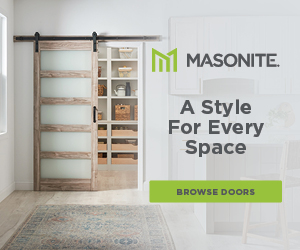